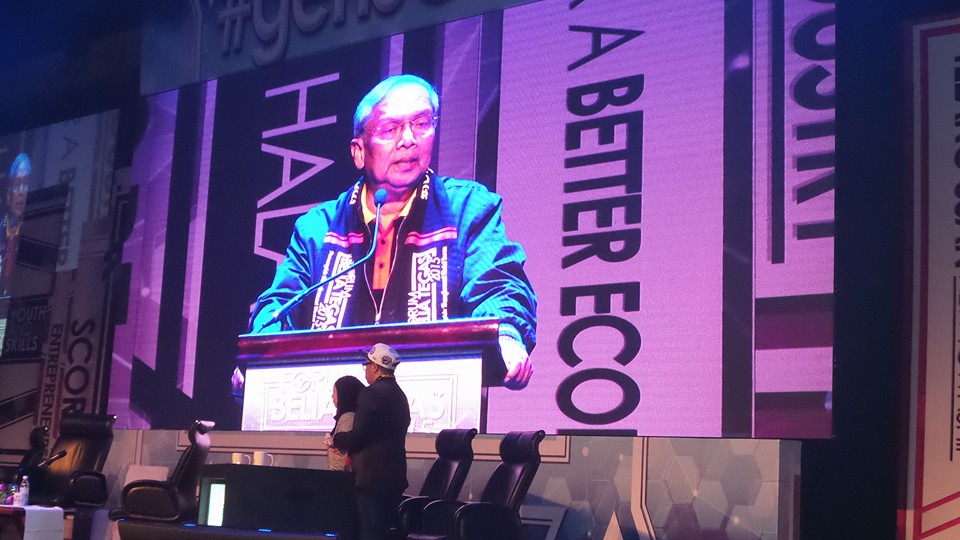 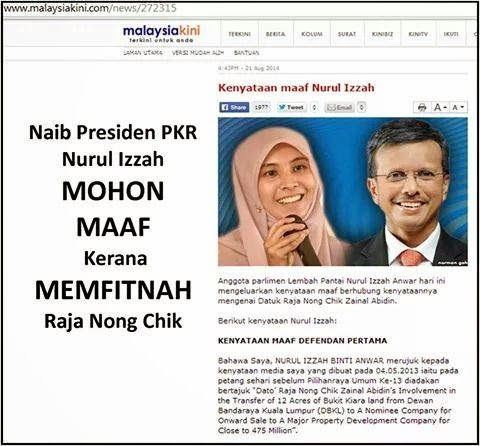 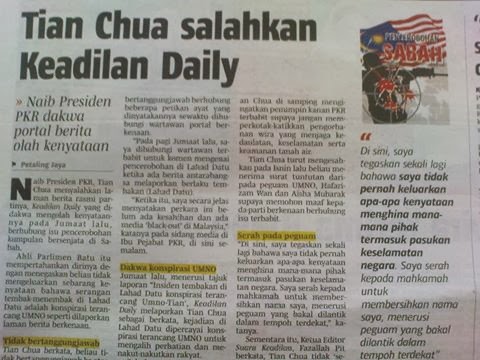 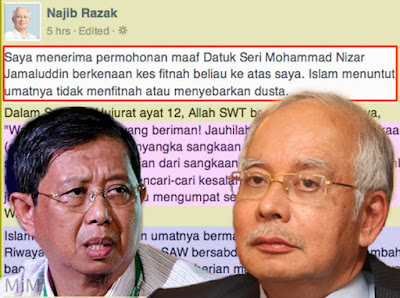 Too much 'Politicking'... Short message from YB Ripin Lamat to Chong DAP..

DAP should not keep moving their goalposts all the time.

On one hand DAP Penang shameless keep claiming Penang is enjoying good growth because of their own policies and actions despite Malaysia's so-called economic collapse  while on the other hand DAP Sarawak says the State is beholden to the Federal Govt.

So, which is which?

It looks like Chong is both jealous and scared of TS Adenan's good work for Sarawak and engaging in all these rhetoric just for political mileage and to seek publicity.

DAP may have its Tokong in Penang but in Sarawak, we have our bona-fide Anak Sarawak Chief Minister of the people and for the people..

Surely Chong understands that Sarawak has special rights under the 18/20 points agreements and that Sarawak is equal partner to Peninsular Malaysia and not just another state?

Each and every Sarawakians are smart enough to realize that this is a state elections and have nothing to do with Dato Sri Najib's leadership.

This is Tan Sri Adenan Satem's leadership we are talking about and he has made real and impressive changes to the state in the short two years that he has been in charge.

Among many other achievements, Adenan did not reduce tolls but he eliminated them. He has also fought for a Pan-Borneo Highway that is almost 3 times longer than the North South Highway in the peninsular that we have long envied. Construction is already well underway and it is completely toll-free.

He has stood up the Federal government and has won more autonomy for more areas than any other Chief Ministers before him.

Despite winning so many more seats during the last state elections? What did they do? They fought among themselves within DAP - breaking up into multiple factions and defections.

We in Sarawak are smart enough to know that the 1MDB issue was really all about an internal power struggle within UMNO led by Tun Mahathir.

The 1MDB rationalization is well underway and by the time state elections come, 1MDB would have completely eliminated its debt and be resolved.

Do you really think that Mahathir winning this power struggle is good for Sarawak?

Our Chief Minister Adenan already said that Mahathir has not done much for Sarawak in his 22 years in power - certainly nothing compared to the relatively short time that Najib has been in charge and what Najib has done for Sarawak.

A worse Sarawak elections results would not only be bad for Najib but be bad for Sarawak.

Given the short time between the Sarawak Elections and the General Elections, not only will UMNO not force Najib to resign but they will push much stronger for unity with PAS - especially since DAP has been successful in making enemies out of their staunch ally from two years ago.

Only very desperate politicians would say that  safeguarding Sarawak's rights and interests, is unhealthy,

And we are shocked once again that DAP would go on a personal attack against Adenan and suggest that "“Adenan may seem to be a good leader for the time being, but all tyrants and corrupt leaders started as good leaders, along the way absolute power corrupted them,”

Due to his age, Adenan had already publicly stated that he will retire after one full term in office.

All Sarawakians heard this in October last year and many of us were saddened by this. All of us heard, surely Chong have heard this too?

But if Adenan can accomplish as much in one full term as he did in two years, we will forever treasure his time time and contribution to Sarawak and recognize him as one of Sarawak's greatest leaders.

And if indeed Adenan goes back on his word to retire after one full term, then we can always punish him in the next elections.

So far, Adenan has never lied to us, why would he lie to us about this?  We are aware of his age and if Adenan is still able to serve us, then we should give him this chance.

It is clear from Chong's recent and shocking statements that DAP acknowledges the good work that Adenan has been doing and that the public at large recognizes this.

A resounding victory and a strong win for Adenan and BN in Sarawak would only strengthen Adenan's bargaining position and help us in our push to demand more autonomy and more funds for development in Sarawak.

He has never been shy to use this and we should strengthen him and not weaken him.

We are insulted by DAP to even suggest that Sarawakians do not know the difference between a State and a General Elections.

And this is Adenan Satem and not Najib Tun Razak.

Why should we punish Adenan instead of rewarding him for the good work that he has done in two short years?

We are also saddened that DAP would insult Adenan and say he could become a dictator - especially since Adenan had said he will retire after one term.

We would trust Adenan now rather than to trust Chong or DAP.  So far, Adenan has never given us a reason not to trust him.

Let's give Adenan and Sarawak BN the support that he needs. Give him an overwhelming victory that will strengthen his hand in dealing with the Federal Government so that we can deliver the best for all Sarwakians.

Let Adenan leave his legacy for the next five years. Pemuda BN Sarawak is 100% behind Adenan.

Inillah dia DAP. Pakar Spin. I think you guys would have made it big in Hollywood but not in Malaysia. Kita nantikan filem terbaru mereka.